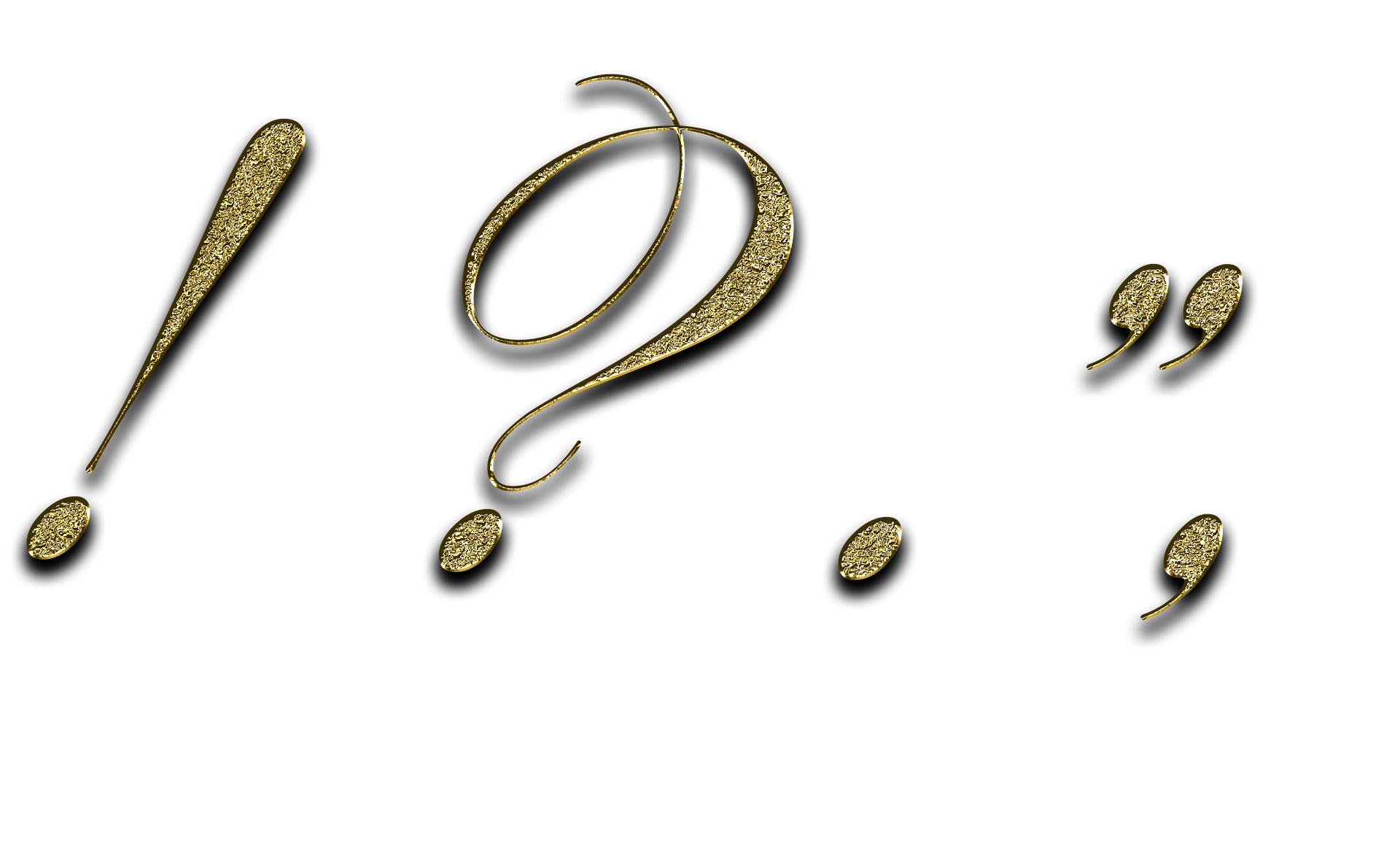 Titles Ending in Question Marks or Exclamation Points in Your Prose

At the MLA, we never insert a period after a title ending in a question mark or exclamation point, but we insert a comma if doing so makes a sentence easier to read—for example, when such a title is one item in a series or when the title is contained in a nonrestrictive clause:

The center hopes its 1992 theme, Explore New Worlds—Read!, will draw attention to geography.

But when possible, we prefer to reword:

The center hopes to draw attention to geography with its 1992 theme, Explore New Worlds—Read!

Titles That Need to Be Shortened

When we need to shorten a really long title in a works-cited-list entry, we add an ellipsis after the first part of the title up to at least the first noun. If a work has an alternative title, we might include it. If a period is needed, we insert the period before the ellipsis and set the punctuation roman:

If a comma is needed, as it would be when the long title is the title of a container, we insert it after the ellipsis. We set the ellipsis and the comma roman:

In prose, we omit the ellipsis:

Philocophus; or, The Deafe and Dumbe Mans Friend was written by John Bulwer.

Titles Ending in an Ellipsis or Dash

One of the most popular comic films of the 1980s was When Harry Met Sally . . . , directed by Rob Reiner.

We follow the same principle if a title ends in a dash:

A well-known poem about death is Emily Dickinson’s “I heard a Fly buzz—when I died—.”

A well-known poem about death is “I heard a Fly buzz—when I died—,” by Emily Dickinson.

Section 1.2.1 of the eighth edition of the MLA Handbook says, “Use a colon and a space to separate a title from a subtitle, unless the title ends in a question mark or an exclamation point. Include other punctuation only if it is part of the title or subtitle.”

The handbook provides the following examples:

Storytelling and Mythmaking: Images from Film and Literature

Whose Music? A Sociology of Musical Language

But sometimes titles are not straightforward. In such cases, we follow some additional rules.

For example, when a title is followed by two subtitles, we use two colons:

Finis Coronat Opus: A Curious Reciprocity: Shelley’s “When the Lamp Is Shattered”

On the title page: The East End. The Story of a Neighborhood

In your prose: The East End: The Story of a Neighborhood

Both on the title page and in your prose: What Do I Know? An Account of an Investigation

But if a title contains a title ending in a question mark or exclamation point, we add a colon:

For an alternative or double title in English beginning with or, we follow the first example given in section 8.165 of The Chicago Manual of Style and punctuate as follows:

England’s Monitor; or, The History of the Separation (452)

But no semicolon is needed for a title in English that ends with a question mark or exclamation point:

“Getting Calliope through Graduate School? Can Chomsky Help? or, The Role of Linguistics in Graduate Education in Foreign Languages”

For double titles of foreign language publications, we follow the source.

Unless a date is part of a title’s syntax, we follow section 8.163 of Chicago and set it off with a comma:

Contrary to section 8.163 of Chicago, for English-language titles of books published in the United States, we add the serial comma before the conjunction preceding the final item in a series if the comma is missing. Otherwise, we follow the source. The following book was published by Verso in London, so the serial comma is not added:

Buelens, Geert. Everything to Nothing: The Poetry of the Great War, Revolution and the Transformation of Europe. Verso, 2015.

Jennifer Rappaport is managing editor of MLA style resources at the Modern Language Association. She received a BA in English and French from Vassar College and an MA in comparative literature from New York University, where she taught expository writing. Before coming to the MLA, she worked as an acquisitions editor at Oxford University Press and as a freelance copyeditor and translator for commercial and academic publishers.

49 comments on “Punctuation with Titles”