You are viewing all posts tagged punctuation

The best way to avoid multiple punctuation is to rewrite if possible. Let's say you are citing the passage from an e-book without stable pagination.  . . .

How do I punctuate a sentence in parentheses that follows another sentence?

If a sentence in parentheses follows a sentence, place a period before the closing parenthesis: I went to an exhibit at Vito Schnabel's gallery. (Vito is  . . .

If I list both a page range and a DOI as locations, what punctuation do I use between them?

Insert a comma between the page range and DOI. For an example, see our post on citing a paginated journal that appears online. . . . 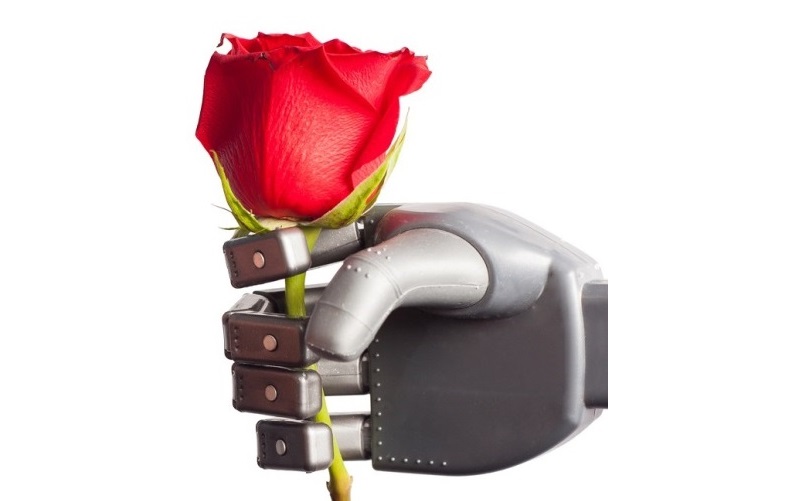 Which inanimate nouns, if any, can be made possessive by adding ’s? The opinions on this question vary widely, ranging from a belief that virtually  . . .

Should there be a space between single and double quotation marks?

Although publishers often insert a thin space between single and double quotation marks to make the text easier to read, writers do not need to be concerned  . . .

In prose, should a transliterated song title appear in italics or quotation marks?

Ask the MLA formatting a paperpunctuationquotations

How do I quote dialogue that is not in quotation marks?

Some works render dialogue without enclosing it in punctuation that would distinguish it from the surrounding text. Treat such dialogue as you would treat any quoted material:  . . .

If I am writing about two people with the last name Anderson, and one uses the suffix Sr., where do I place the suffix?

List the full name of each person and provide the suffix after the last name of the person to whom it belongs. In MLA style, the suffix  . . .

Behind the Style punctuationwriting tips 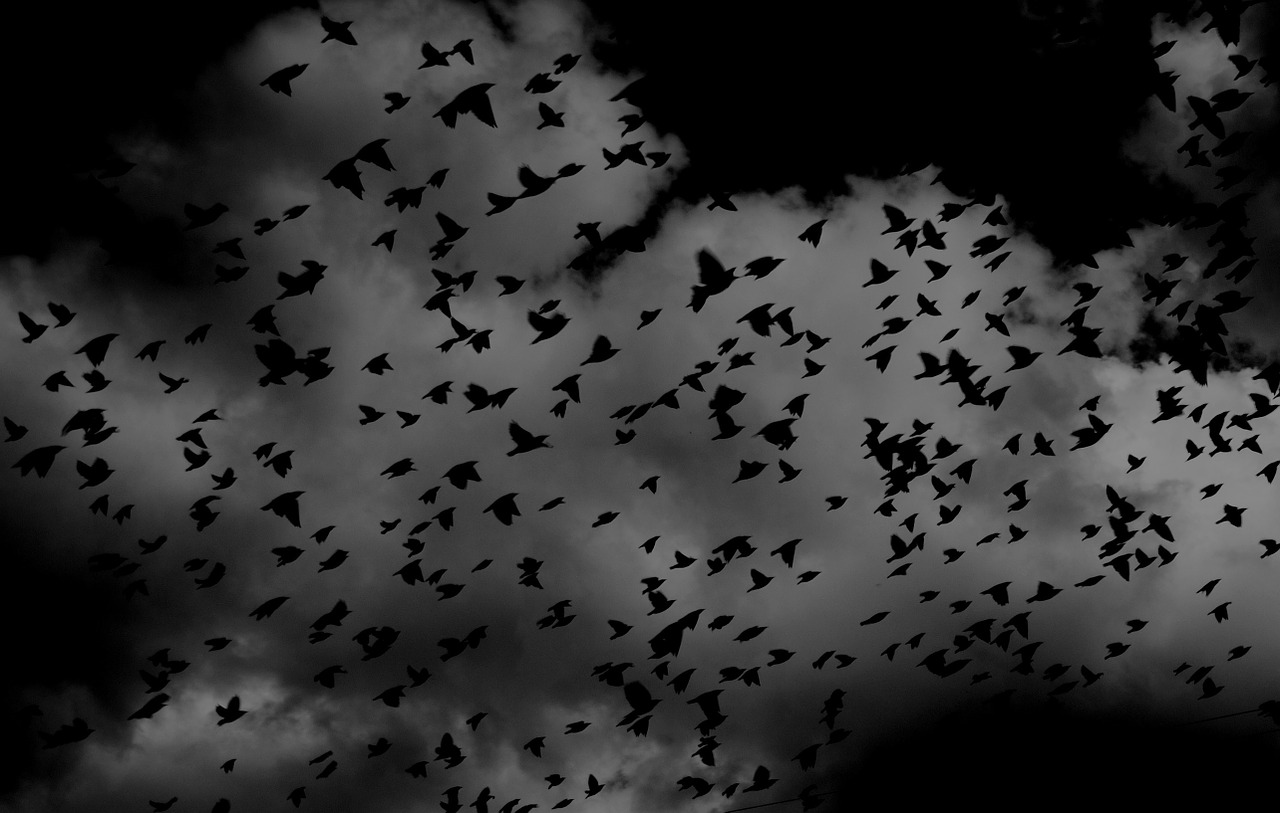 “Scary” Punctuation: The Origins, Use, and Abuse of Scare Quotes

For those wordsmiths and linguaphiles among us, there seems no more fitting way to celebrate All Hallows' Eve than with a tribute to the most "frightening" of  . . .

In a block quotation, can I reverse the order of two sentences if I separate them with an ellipsis?

No. Sentences in a block quotation cannot be reversed because, as the MLA Handbook notes, "[a] quotation should never be presented in a  . . .