Behind the Style digital sourcesURLsworks-cited lists 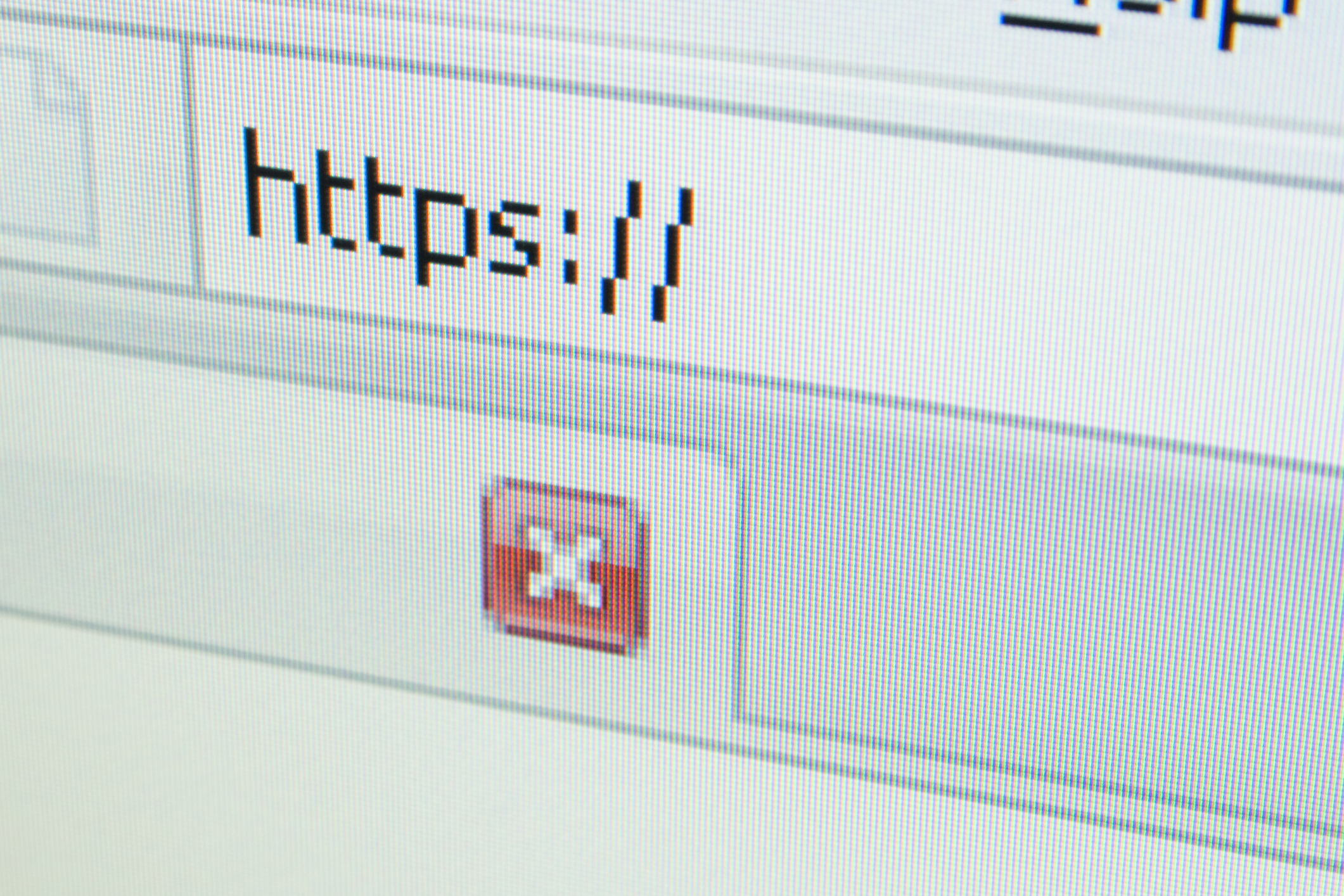 The new MLA Handbook recommends including URLs in works-cited-list entries for online works, but it also notes their drawbacks: they can cause clutter, become obsolete, and have limited use in a print work. URLs may also be inaccessible when the pages to which they refer are behind a paywall. Although writers can avoid these problems by following the handbook’s recommendation to use permalinks and DOIs when such information is available, URLs are often the only option. In this post, I offer commonsense guidelines on treating URLs in works-cited-list entries.

First, it is important to keep in mind that documentation has two main goals: it should testify to the veracity of your research and provide readers with information about your source that allows them to retrace your steps. Ensuring the enduring availability and retrievability of a source is not the primary objective of documentation, even though the Internet allows for the retrieval of online works referred to in other online works. You would document a performance, even though your readers can’t attend it. Similarly, you would document a letter in a private collection, even though it might not be accessible to your readers. By doing so, you are vouching, “I was here.”

When deciding whether and how to include a URL in a works-cited-list entry, you should balance the goals of testifying and retracing. A good litmus test might be this: if your works-cited-list entry adequately achieves the primary goal of vouching for your work, then ask yourself whether providing a URL will help readers wishing to retrace your footsteps.

The MLA Handbook encourages writers to list the URL that they see in their browsers unless the source identifies a DOI or permalink associated with it.

If the URL leads to a source that is behind a paywall or defunct by the time you submit or publish your work or if the URL cannot be publicly resolved, then retrieving becomes difficult or even impossible, but readers may still glean information from the URL that helps them understand the path of your research. For example, the root of the URL may lead to a home page where readers can log in with their own credentials, pay to see the source, evaluate the credibility of the site that published the source, or locate the source under a new URL.

So you have a ten-page-long URL. Now what? As Russell W. Grooms writes, the MLA Handbook “values concise citations and one of its guiding principles is, ‘Make your documentation useful to readers.’ How useful is it to my reader to have six lines of random letters and numbers at the end of every citation?” Indeed, when URLs are so long that they become unreadable, truncating them will be necessary. (Omitting the URL altogether, however, may not make it clear that the source you are citing appears online.)

URLs are composed of a few basic components:

In addition, sometimes file-specific information or a query string is appended:

The MLA Handbook advises writers to truncate a URL in one specific way (by omitting the protocol and //). If you need to shorten it further, retain the host, which will allow readers to evaluate the site and search for the source.

As long as the URL is accurately recorded, writers of unpublished material should not worry about how a URL breaks. To ensure that a URL is accurately reproduced, never introduce a hyphen or space in it. Note that the freely available formatting guidelines on this site advise writers to turn off their word processors’ automatic hyphenation features for just this reason.

Angela Gibson is the director of scholarly communication at the MLA. She has extensive editorial experience and holds a PhD in Middle English from the University of Rochester. Before coming to the MLA, she taught college courses in writing and literature.

30 comments on “URLs: Some Practical Advice”